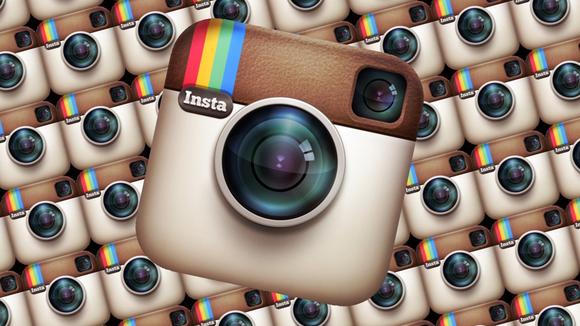 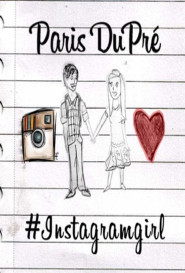 The feel good story of girl likes boy, but is reluctant to tell him in person how she feels. When she’s on Instagram, she can really let him know her innermost feelings. Watch the story play out online until the conclusion where girl gets boy in the end.

Featuring: Paris DuPre as herself

THANK YOU to the following people:

THANK YOU to McKinney Christian Academy and Princeton High School for the use of their facilities.

A SPECIAL THANK YOU to:

Jimmy and Janet Langkop - Paris' biggest fans and supporters serving as personal photographers, wardrobe specialists, nutritional counselors, marketing strategists, promoters, advisors, and all-around AWESOME friends! Thanks for being our "go-to" couple for everything!

Yancey Stevens - Paris' awesome guitar teacher and creator of the chord progression for "Instagram Girl" - Thank you for the fantastic job you did bringing our lyrics and melody to life!

An EXTRA SPECIAL THANK YOU and plug to:
Chris McClintock at True Image Productions in Princeton, TX
trueimageproductions.com/
You went above and beyond the call of duty! You put in countless hours to film and edit "Instagram Girl" and were always so patient and accommodating with all of our requests! Thank you for bringing our vision for the video to fruition!